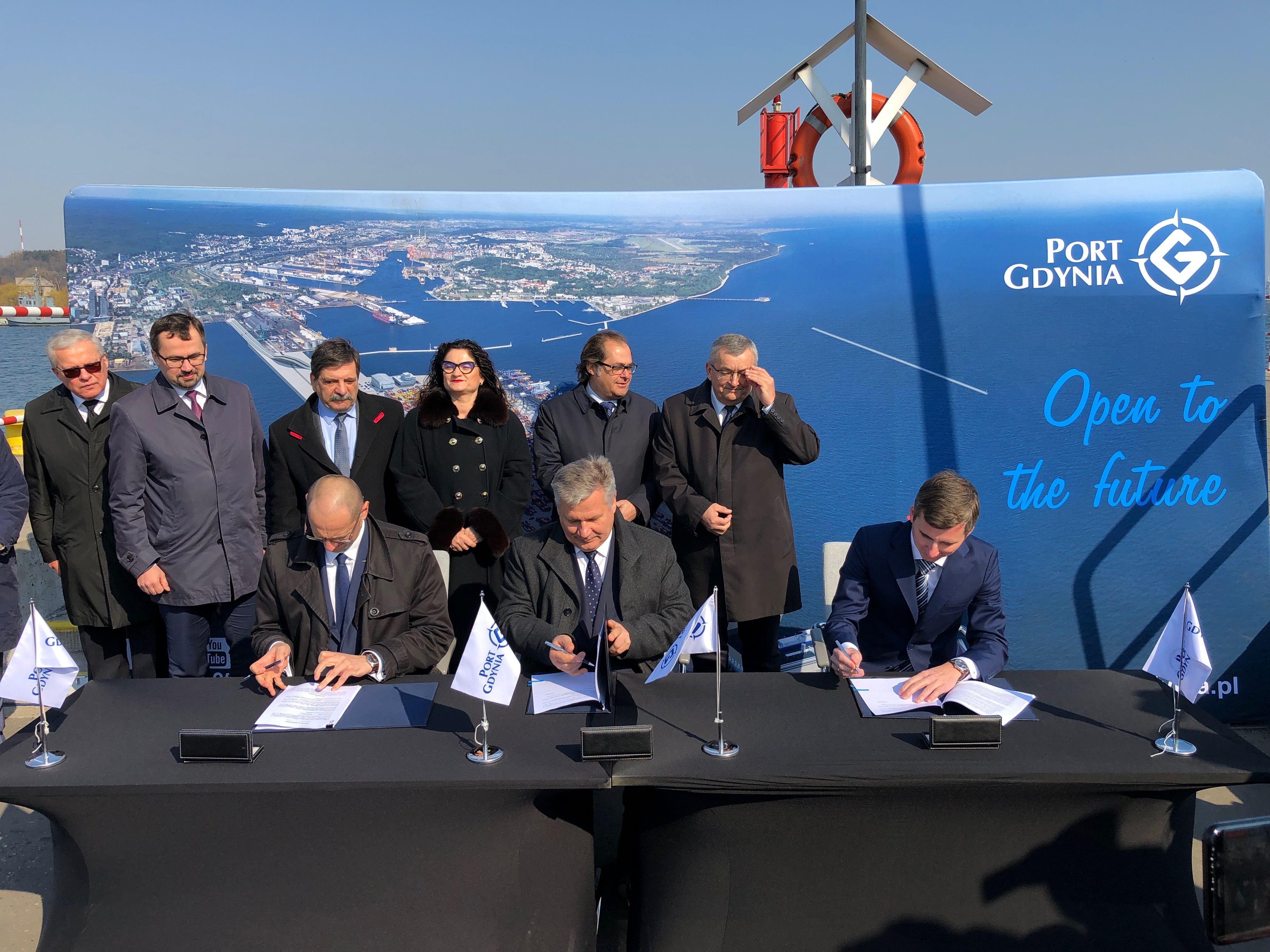 With the participation of the ministers responsible for infrastructure and maritime economy and inland waterway transport, Colas Rail Polska signs an Agreement for the execution of construction works related to the expansion of railway access to the western part of the Port of Gdynia. The value of the investment is over 53 million PLN net.

The subject of the contract is the execution of construction works under the investment project entitled: "Expansion of railway access to the western part of the Port of Gdynia - reconstruction and electrification", to be implemented on the basis of project documentation entitled: "Reconstruction and electrification of the external track system of the Intermodal Railway Terminal and access route No. 38 in the Port of Gdynia together with the construction of railway traffic control devices".

The investment includes, among others:

Previous
news
Go back to the list
Next
news

Message has been sent.

Thank you for sending the message.